Let’s get our stirrers out again for another aperitivo appearance! For the past few weeks we’ve been living out our Italian bar dreams straight from home. Each week we’ve learnt a new recipe, a little culture about each drink, and what’s the best nibble to drink it with. Let’s pour the ice cubes and get crafty!

Italians love themselves a nightly aperitivo before dinner, and The Garibaldi is another perfect drink for the occasion. This cocktail is comprised of classic Campari and freshly squeezed orange juice. It’s a simple but effective drink for the upcoming spring evenings.

History of The Garibaldi

The drink’s name has the best bit of history. It’s an allegory for the unification of Northern and Southern Italy. Campari, coming from the north (near Milan) and Valencia oranges from the south (Sicily). So, the coming of these ingredients in the drink was named after the Italian revolutionary and reunification, Giuseppe Garibaldi. Whilst there is no distinct history of how these ingredients were first poured together, the combination has made a permanent dent in bars around the world. The Garibaldi is the flagship drink of the Dante cocktail bar in New York City.

The Garibaldi at Home

The way that Dante makes the Garibaldi has made some Italians say that it’s the best of the drink they’ve had. For this, the simple trick is to press an orange through a Breville juicer just before serving. This aerates the juice, giving it the frothy head that further softens the bitter edge of the Campari.

An aperitivo isn’t complete without a bite to eat. Try the Garibaldi with some pizza dough and balanced toppings. Try the Amalfi, with its salty prosciutto and creamy buffalo mozzarella. For a vegetarian-friendly take with your Garibaldi, try the Vegana. 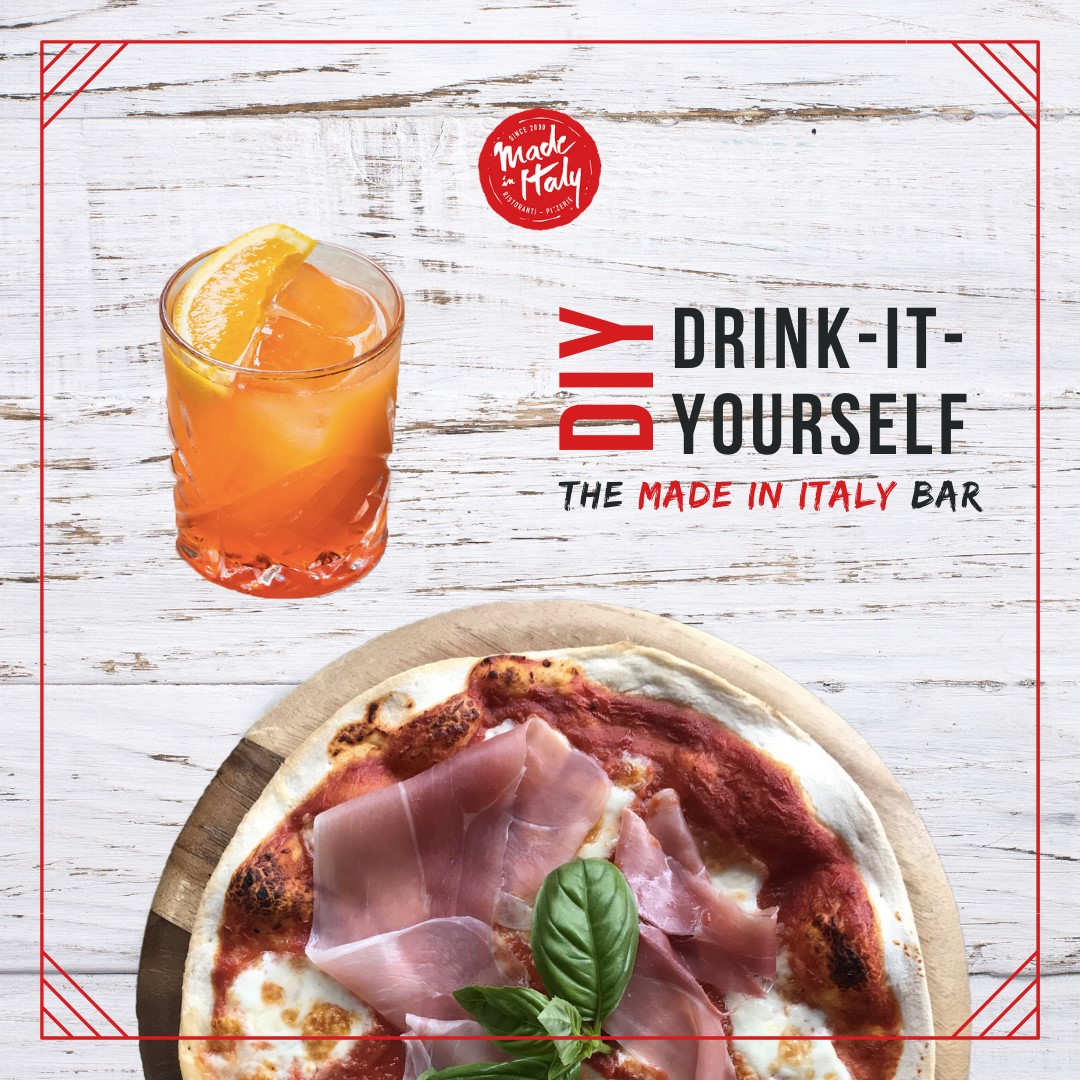