It’s our fifth week serving drinks at home at our DIY Bar, and we’d like to think we’re getting the hang of this mixing business! For those of us joining now: we’ve dusted off our cocktail shaker, set a speakeasy mood in our living room and have been experimenting with Italian drinks. Through each blog you’ll learn a little culture about each drink, get a recipe to prepare and find a food pairing recommendation to snack as you drink! This week we’re exploring the Sambuca, a unique-tasting after dinner drink.

This transparent Italian digestivo liqueur is known for its particular sweet, anise flavour. This distillate is based with essential oils from star anise and dill, and sometimes other spices such as elderflower and liquorice, although these are not required per the legal definition.

Sambuca may also sometimes take on a deep blue colour (known as black sambuca) or bright red (red sambuca). The most common variety is white sambuca, the colourless type served throughout Italy.

The digestif can be served in a variety of ways. The most common is served neat, topped with 3 toasted espresso beans; this is called “con la mosca” (with the fly) and it highlights the flavour of Sambuca. It is customary to flambé the shot before consumption. Sambuca can also be splashed in coffee in place of sugar, served on the rocks with ice, or diluted in water to observe the “ouzo effect” where the drink becomes cloudy.

The word sambuca didn’t originally belong to this liqueur, it was the name of an elderberry liquor created in Citavecchia around 130 years ago. This explains the epistemology of the name, as it comes from the Latin word sambucus, meaning elderberry.

Sambuca’s origins are debatable: some say it was produced by the Etruscans in Medieval times, and others root it back to the Arab tradition. Nonetheless, the liqueur we know today was launched in 1945 by Angelo Molinari.

The “con la mosca” ritual of the coffee beans & flambé dates back to an Italian legend. The story tells that three flies were attracted by the sweet smell of Sambuca, disturbing an old lady and her family as they were drinking. From then on, the shot was lit alight before drinking so that this no longer happened, and the flies (now coffee beans) were roasted as a result.

For a creamy, post-meal caffeine take on a Sambuca cocktail, Nonna Vittoria recommends the following recipe;

Let this digestivo do its work served “con la mosca” post-meal, enjoyed with one of our creamy Tiramisu. Add one onto your online order and bask in your sweet dessert & aperitif combo! 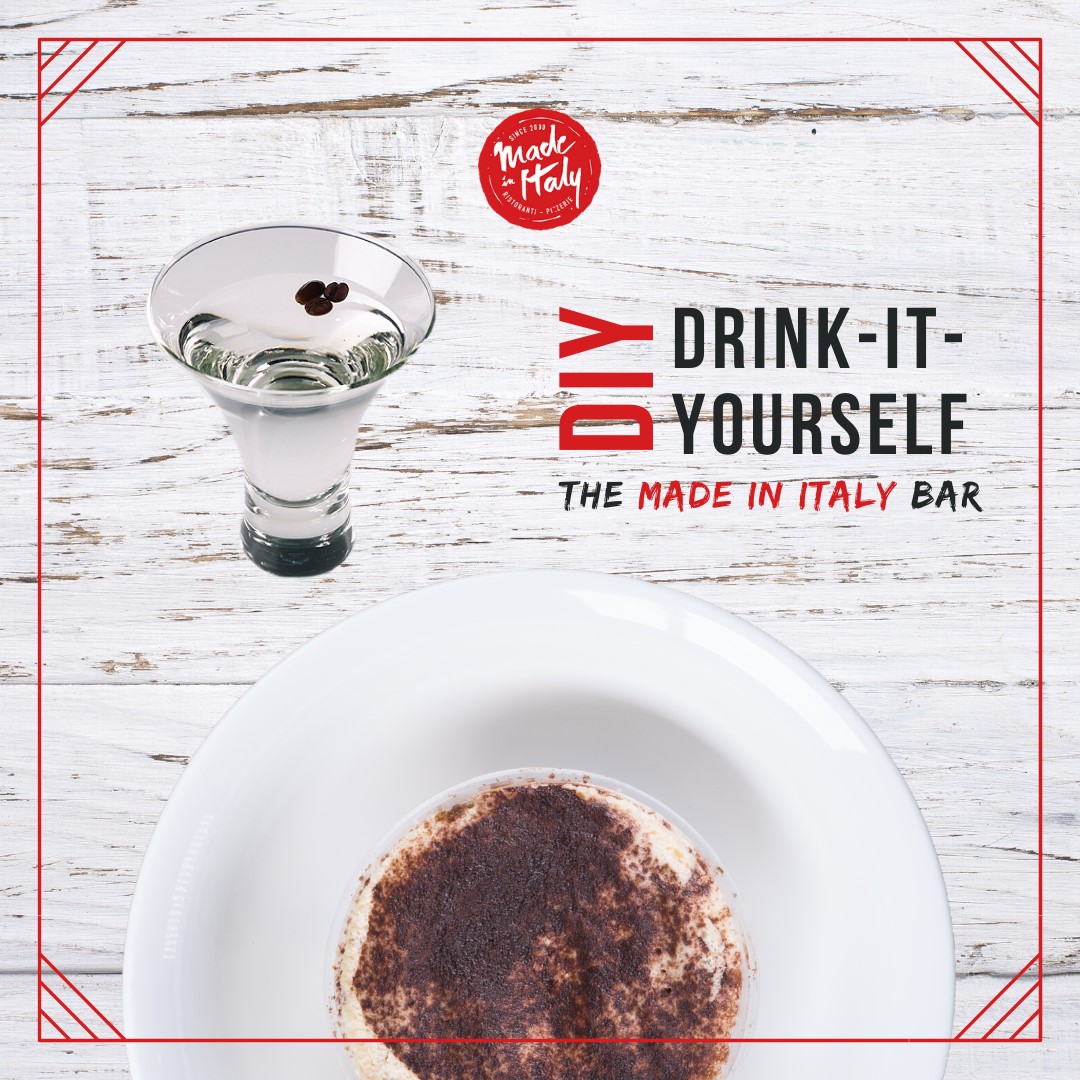